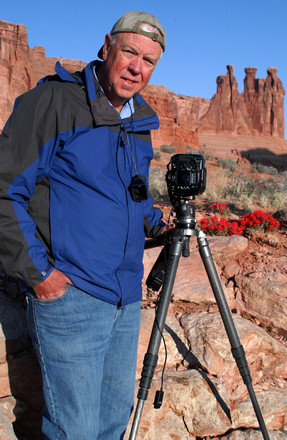 Rod Chandler has been an avid photographer since receiving a Kodak Brownie camera for Christmas as an eight year old. Following retirement in June, 2007, Rod began pursuing photography as more than just a hobby. Since then he has studied, taken courses, worked with professional mentors and traveled extensively.
Rod began his professional career as a television journalist in Seattle. He became interested in politics and was elected to the Washington State House of Representatives in 1974. He served eight years in the legislature then, in 1982, was elected to five terms in the United States House of Representatives from Washington's Eighth Congressional District.
Rod believes that every artist has a style, a skill level and a message. He constantly works to expand his creative horizons and develop his art for the enjoyment of viewers, young and old.
© Rod Chandler Photography
Powered by ZENFOLIO User Agreement
Cancel
Continue